Comprehensive aerial photo-archive containing up to 1.5 million images for sale 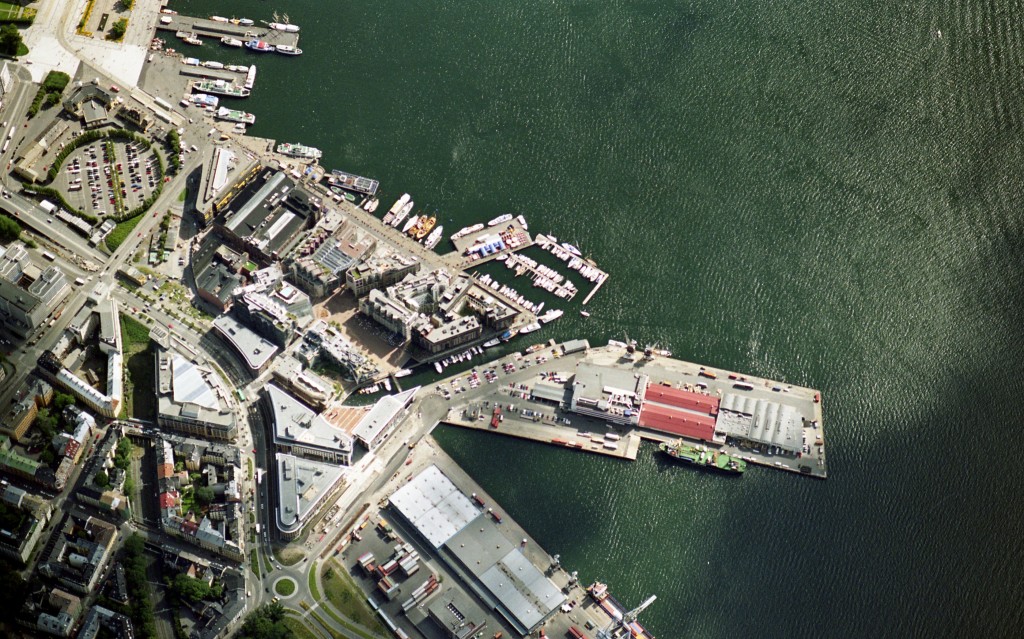 The images have been photographed during a period from 1983 to 2013.

This is contemporary but often forgotten history, partly because people tend to forget quickly and partly to the fact that changes are happening much faster than before. Urban and suburban areas have changed considerably just during the past few years and agricultural areas are now in the process of being densely built-up.

The archive contains about 1.5 tons of negatives, all systematized. From 1988 to the middle of 1994 the individual images were transferred to paper maps, depicting the actual areas.

Half of the negatives are scanned and the rest is digital recordings. The remainder of the material has yet to be scanned. The digitized images arranged by the information contained in the maps and other recorded material will be required to complete the work. The amount of work remaining is dependent on how it will be conducted. There are several possible models. All material may be connected to Mother map (GIS) and / or linked to the municipalities. Which GIS formats, database system and maintenance/backup systems being chosen will also affect the workload.

From 1996 to 2013 approximately 600,000 images are localized with exact coordinates. Some of these are also series with positional information, and some of the images used for direct sales and the aerial photography book series www.settfraoven.com.  All images contain date of photography.

Statement
The Norwegian National Library has given the following statement about the archive: “It is obvious that this and other similar archives constitute a major cultural value that should be preserved for posterity”.

The archive has been built up during a period corresponding to a third of our aviation history.